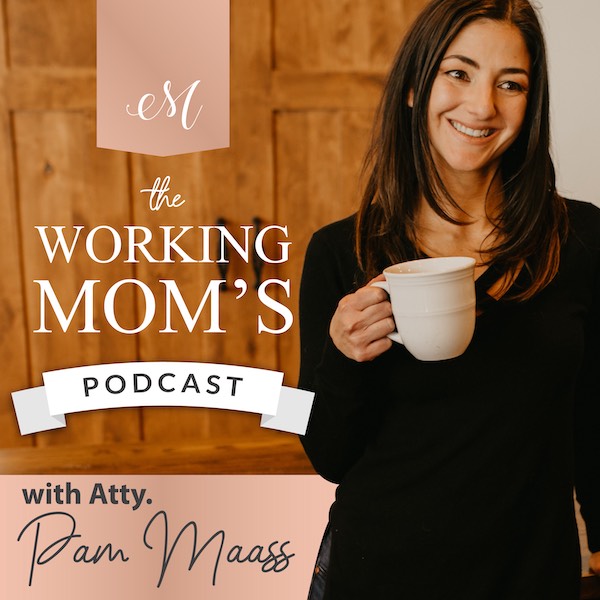 If You’ve Been Asked To Serve As Trustee, Here’s What You Should Know

Read More
If You’ve Been Asked To Serve As Trustee, Here’s What You Should Know

Anyone who has seen the hit Netflix documentary Tiger King: Murder, Mayhem, and Madness can attest that it’s one of the most outlandish stories to come out in a year full of outlandish stories. And while Tiger King’s sordid tale of big cats, murder-for-hire, polygamy, and a missing millionaire may seem too outrageous to have any relevance to your own life, the series actually sheds light on a number of critical estate planning and asset protection issues that could apply to your family.

Over seven episodes, Tiger King provides several shocking, real-life examples of how estate planning and asset protection planning can go horribly wrong if it’s undertaken without trusted legal guidance. In this series of articles, we’ve been discussing some of the worst planning mistakes made by key people in the documentary, while offering lessons for how such disasters could have been avoided with proper planning and a trusted advisor on the team.

In part one and part two of this series, we discussed how the nightmarish ordeal Don Lewis’ daughters experienced following his death could have been entirely avoided if Don had worked with a lawyer to create his estate plan. Here in part three, we’re going to shift gears and focus on the estate planning mistakes made by the self-proclaimed Tiger King himself, Joe Exotic.

The Tiger King gets dethroned

While the news that Carole forged Don’s will was a huge blow to Carole’s credibility and reputation, that very same week, Carole achieved a major victory over her arch nemesis, Joe. And ironically, that victory also involved fraud, although this time Carole was the victim, not the perpetrator.

On June 1, 2020, a federal judge awarded Carole ownership to all of Joe’s property, including his Oklahoma zoo, 16.4 acres of land, several cabins, and multiple vehicles. The ruling was part of a $1-million judgment resulting from a trademark infringement lawsuit Carole brought against Joe in 2013.

As we wrote about in part one, much of Tiger King was devoted to covering the bitter public feud between Carole and Joe that eventually resulted in Joe being sentenced to 22 years in prison for hiring a hitman to kill Carole. During this feud, Joe and Carole—both owners and breeders of big cats—repeatedly bash one another in the media over the course of decades.

This leads Carole to file a trademark infringement lawsuit against Joe, claiming he created the business cards to cause confusion between the two companies and steal her customers. The court agreed with Carole’s claim, and a judge ordered Joe to pay Carole and Big Cat Rescue $953,000. This judgment, along with the resulting financial stress it puts on Joe, is what ultimately motivates Joe to hire a hitman.

How not to protect your assets

Following the court’s ruling, Joe knows he stands to lose his zoo and everything else he owns to pay the judgment. Desperate to keep his business and prevent Carole from collecting any of his money, Joe attempts to shield his zoo by transferring title to the property to his mother, Shirley Schreibvogel, using a series of quit-claim deeds.

Discovering Joe’s attempt to thwart her, Carole files a separate lawsuit against Joe’s mother for fraudulent transfer of property. Joe’s mother eventually admits under oath during a deposition that the zoo and land were transferred to her by Joe to remove it from the reach of creditors, including Carole. This leads the judge to rule that the property was fraudulently transferred by Joe to his mother, and this judgment effectively reverses those conveyances, giving Carole control over all of Joe’s property.

Although we certainly don’t condone Joe’s actions, he had every right to want to protect his zoo and other assets from being lost to a lawsuit—it’s just that he went about doing so in entirely the wrong way and at the wrong time. In fact, had Joe used proactive planning strategies to properly shield his assets when he started his zoo, he most likely could have  prevented Carole from seizing control of his business—and at the same time, avoided the need to commit the crime that sent him to prison.

This brings us to our third, and final, estate planning lesson—and this one will focus on asset protection:

Lesson three: To safeguard your family’s most valuable assets from legal and financial liability, consult with an experienced estate planning lawyer to put in place and maintain a comprehensive asset-protection plan—and do so well before you need it.

While we know most people would never find themselves facing anything remotely similar to Joe’s situation, just about everyone faces potential liability from far more common threats. Whether from a lawsuit, divorce, debt, or accident, the more successful you get, the more risk there is that someone will want to take what you have.

Moreover, it’s a popular, yet mistaken, belief that you can safeguard valuable assets like a home or business from creditors and lawsuits (or to qualify for government benefits like Medicaid to pay for long-term care needs) simply by signing over title of your assets to another family member. Yet, as we saw with Joe, transferring ownership in this way not only won’t effectively protect your assets, but can also lead to a myriad of other legal complications for yourself and others.

Although there are a variety of different planning vehicles available for asset protection, the most airtight strategy involves the use of highly specialized irrevocable trusts. Such trusts are set up so that your most precious assets, including those you want to pass on to your children, are owned by the trust, not you. Since you can’t lose what you don’t own, those assets can’t be reached by creditors, lawsuits, or in a divorce.

For example, if Joe had instructed his mother to set up an irrevocable trust for him right from the start, and then either funded the trust with enough money to start his zoo from scratch or buy the zoo at some point after it was up and running, the trust would have owned the zoo, not Joe. In that case, Carol would never have been able to seize the zoo, even if she won a judgment against Joe.

Alternatively, if Joe didn’t have a parent or another loved one to set up the trust for him, he could have established an irrevocable trust for himself and then gifted his business and other assets into the trust. While this strategy isn’t as airtight as the first and requires the passage of years between the time of transfer and the time of protection, it can still be better than nothing, especially if you plan well in advance of any sort of an issue.

Like all estate planning, for your plan to be effective, you must have your asset protection strategy in place well before something happens. If you try to protect your assets once a claim or lawsuit is even threatened, you could end up like Joe and find yourself not only losing your assets, but also charged with fraud. To this end, get your planning started now, while there’s nothing to worry about, and you still have every possible planning option available to safeguard your assets.

Planning lessons for the average Joe

As we’ve seen over the past three articles, when undertaken without the support and advice of a trusted lawyer, estate planning and asset protection planning can go tragically wrong. Although the details of the Tiger King saga are about as abnormal as they come, the lessons presented here can show all of us how to  prevent extremely common planning mistakes and apply to practically everyone who seeks to put a plan in place.

Indeed, if you attempt to handle even the most basic planning tasks, like creating a will on your own or using an online document service or transferring your property,  you’re placing everything you’ve worked your whole life to build in serious jeopardy, while opening your family up to becoming mired in costly legal battles, even decades after you’re gone. Meet with us to ensure your estate plan works exactly as intended and your family stays out of court and conflict, no matter what.

​Proper estate planning can keep your family out of conflict, out of court, and out of the public eye.  Are you ready to protect your loved ones and legacy? Check out my next presentation.