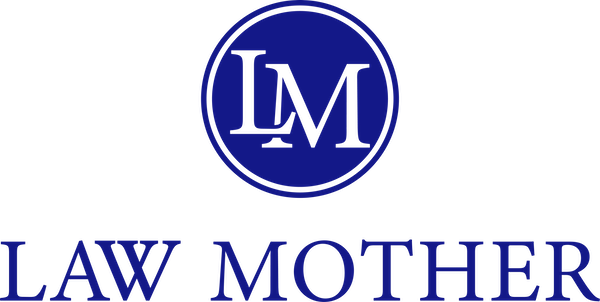 Sexual assault is a serious and widespread problem in the US, effecting the lives of millions of people. According to the Rape, Abuse & Incest National Network (RAINN),  an American citizen is sexually assaulted every 98 seconds. Furthermore, one of out of six American women has been a victim of assault either attempted or completed, in her lifetime. All too often, the survivors of these attacks suffer silently, encountering disbelief when they attempt to report the crime, and sometimes even pressure to keep the assault quiet. While the perpetrators of these crimes can be brought to justice in criminal court, assault doesn’t always happen in a vacuum. Institutions and organizations sometimes turn a blind eye to inappropriate and even illegal behavior, or fail to ensure that the proper safeguards are in place to protect people from assault. When this happens, victims can hold the negligent parties to account in civil court. Law Mother fights to protect the rights of these survivors, and work diligently to provide the support necessary to help them on the road to healing.

Law Mother represents sexual assault and abuse survivors. When an organization fails to put in place common sense safeguards and protections against abuse, or attempts to cover-up or ignore illegal behavior, we can bring that organization to justice, and recover fair and just compensation for the victims. Examples of these cases are:

We are passionate about representing the survivors of sexual assault. Our law firm has the experience needed, and the sensitivity required to properly represent the victims of sexual assault, obtain the justice the deserve, and hold the negligent parties responsible so that it doesn’t happen again. If you were injured in a sexual assault, abuse or rape involving an institution, organization or business, please contact Pamela Maass Garrett today for a free consultation at 720.899.3541

A doctor is supposed to heal you and take care of you in your most vulnerable moments. They are supposed to provide the highest level of care to their patients and protect them from harm. When doctors or medical professionals use this trusted authority to sexually assault their patients, the psychological, emotional, and physical damage can last for years – if not forever. Patients who have been sexually assaulted by a psychiatrist, physician, or any other trusted medical professional, have a right to hold them accountable for their crimes, and for the damage they have caused.

The Atlanta-Journal Constitution examined physician sexual abuse in every state, including rapes by OB/GYNs, fondling of unconscious patients by anesthesiologists and molestation by pediatricians. These doctors improperly touched their patients and sexually assaulted them while pretending to perform legitimate medical exams. Sometimes the patients were unconscious, sometimes they were not. Shockingly, few doctors were disciplined for their sexual misconduct and many were allowed to continue working and exploiting patients for years. In fact, of the 2,400 doctors that were publicly disciplined for sexual misconduct, half still have active medical licenses! 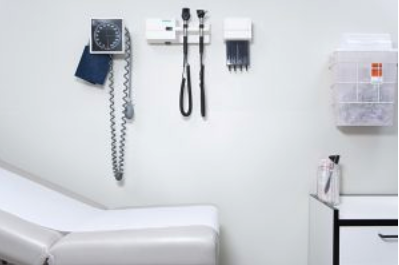 These violations are traumatic for patients. Most victims say nothing, often too confused or embarrassed to fully understand what happened. Even when they do realize that they’ve been sexually assaulted, many refuse to press charges because they believe that no one will take their word over a doctor’s. Sadly, when victims of physician sexual abuse do finally come forward and report the abuse, hospitals and health care organizations quietly sweep it under the rug or brush off accusations, hoping to avoid the bad publicity.

If you’ve been the victim of sexual assault by a physician, it is important to know that you are not alone. At Law Mother, we understand how traumatic and terrifying it can be to face your attacker and seek justice. That’s why we work tirelessly for our clients to protect them from further abuse and hold their attackers responsible for their crimes. We also seek to hold negligent medical facilities and institutions responsible for empowering and harboring these abusive physicians and for turning a blind eye when assault is reported. We have successfully represented sexual assault survivors who have been assaulted by:

How We Are Different

Your Family's Lawyer For Life

How Much Does Estate Planning Cost?

Planning For Your Children

Why Work With Us

DISCLAIMER: No information you obtain from this website or its content is legal advice, nor is it intended to be. You should consult an attorney for individualized advice regarding your own situation. No attorney-client relationship is intended or formed by your viewing this website or downloading and using the content, forms, tips or information kits found on this website. No attorney-client relationship is intended or formed without a fully-executed, written agreement to enter into such a relationship. Client testimonials or endorsements do not constitute a guarantee, warranty, or prediction regarding the outcome of your legal matter.